Register for the 2013 STAR Summit

Registration is open for the 2013 St. Louis Alliance For Reentry (STAR) Summit set for Tuesday, March 12, 2013, 8 am to 4 pm, at St.  Louis Community College at Florissant Valley.

Registration is only available online (see below).
No day of event walk-ins please.

Ex-Offender and Family Get an Early Present from ARCHS, Ranken Technical College, and Other Donors 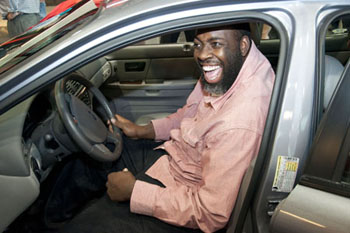 An ex-offender who graduated from ARCHS' 2008 prisoner reentry program in automotive technology was given a fully refurbished vehicle from Ranken Technical College as part of the Recycled Rides Program.

Antonio Bobo, along with his wife and five children, were presented with a 2006 Ford Taurus on December 4 from Ranken Vice President of Student Success John Wood.

Antonio participated in ARCHS' reentry program funded by the U.S. Department of Labor (2007-2008) that served 650 federal and state ex-offenders served (exceeding goal of 480). ARCHS' program secured 350 job placements (such as Bobo's) with a combined annual payroll valued at more than $5.6 million.

With the assistance of ARCHS, Bobo graduated from Ranken in 2008 with a certificate in automotive light maintenance training. Today, Bobo is an assistant manager at the Jiffy Lube in University City.

This program is not currently funded, and no cars or reentry training programs through ARCHS and Ranken are available at this time. 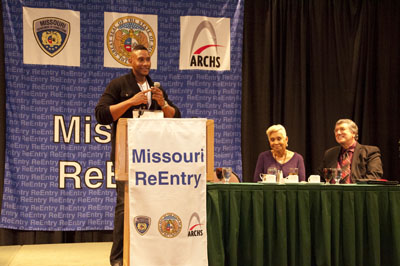 The 2012 Missouri Reentry Conference was held November 14-16 at Tan-Tar-A Resort at the Lake of the Ozarks. The 7th annual conference featured keynote speeches from Robbie Montgomery and Tim Norman of "Welcome to Sweetie Pie's" TV show fame.

The conference also included remarks from ARCHS' Chief Executive Officer Wendell E. Kimbrough, Missouri Department of Corrections Director George Lombardi, and FACT Executive Director William Dent. In addition, a speech from President of National Association of Blacks in Criminal Justice Carlyle Holder was given, as well as a various breakout sessions, and a Faces of Reentry panel discussion. 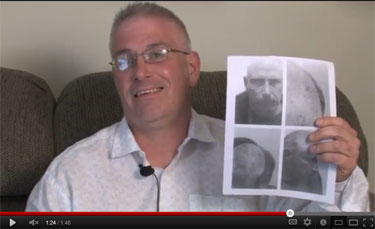 The 2012 Missouri Reentry Conference will be held November 14-16 at Tan-Tar-A Resort at the Lake of the Ozarks. The Conference's theme will be "Faces of Reentry."

The annual Conference provides high-quality education and networking opportunities for corrections professionals and community-based partners who contribute to the prisoner reentry process. The multiple tracks format offers a self-directed, facilitated learning environment with education sessions, interactive forums, and exhibits. Education sessions are carefully designed to transcend all industry sectors, focusing on current and emerging issues, best practices, and the many challenges that the community, corrections staffs, and ex-offenders face. This year's keynote speakers are Robbie Montgomery and her son Tim Norman from Sweetie Pie's Restaurants in St. Louis, who will speak about Tim's  own incarceration and the importance of giving second chances to ex-offenders. 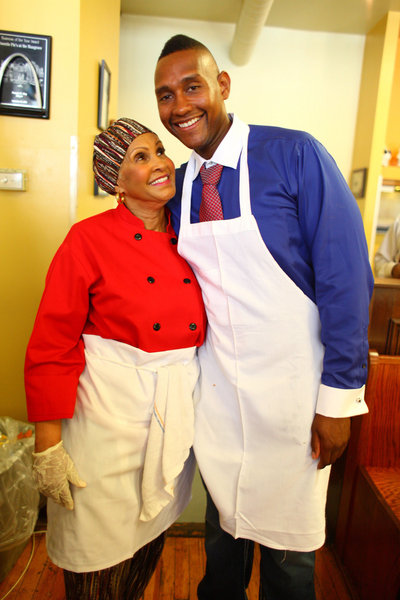 Robbie Montgomery and Tim Norman of Sweetie Pie's Restaurants will be keynote speakers at the 2012 Missouri Reentry Conference set for November 14-16 at Tan-Tar-A Resort in Osage Beach.

They will discuss how Tim's incarceration impacted their lives and the importance of hiring ex-offenders. The Welcome to Sweetie Pie's TV program can be seen on Saturdays at 8 p.m. (CST) on the OWN network.

The theme of this year's conference is "Faces of Reentry" and early registration ($110) ends October 12.